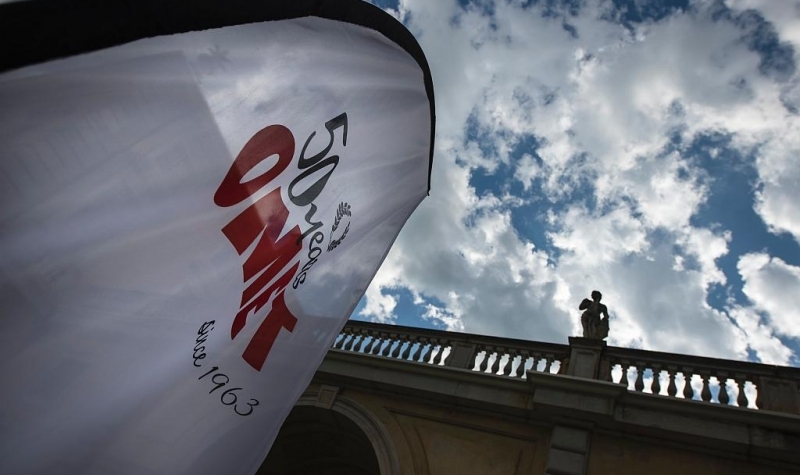 At 10 am on Saturday, May 11, OMET welcomed more than 250 people including customers from all five continents, journalists writing for both the printing and tissue industries, business partners who sponsored the event and the sales force present in the foreign branches and agencies all over the world. For some it was the second day of celebrations having taken part in the official presentation of the monograph of OMET “50 Years of Passion and Excellence” that took place at the Villa Cipressi in Varenna, Lecco, on the afternoon of Friday, May 10.

In the splendid setting of the villa and gardens built between the XV and XIX century, Antonio Bartesaghi, Managing Director of OMET and Marco Calcagni, Sales Director, explored the path of fifty years of passion and challenges and laid the foundations of a bright future. To follow, local authorities and local industry representatives – Confindustria Lecco and the Chamber of Commerce of Lecco in the first place – spent words of praise for the excellence of OMET and the ability to continue to reap success and approval despite the troubled time for the manufacturing industry and the economy in general.

Chiara Mauri, Professor of Marketing at SDA Bocconi in Milan and author of the monograph, had the honor of closing the day’s proceedings recalling the genesis of the book, the difficulty to enclose a huge amount of different materials in a limited number of pages and the incapacity to retain the force and the passion that would spread out at every turning point in OMET’s history.

In the morning guests were gathered in the main hall of the workshop of Via Polvara, among machines in preparation to attend the official opening of the celebrations. Antonio Bartesaghi, son of the founder of OMET Angelo, was the first to speak, followed by Marco Calcagni and Mike Fairley, founder of the magazine Labels & Labeling and specialist in the field of labeling who, with typical calm and clear voice, told about the beginning of the history of packaging. Chip Tonkin of Sonoco Institute of Packaging of Clemson University, South Carolina, with which OMET has a long collaboration and  who in turn spoke of the future of printing in areas other than traditional packaging, was the last speaker of the day.

After a demonstration on the new XFlex X6 equipped with offset sleeve groups, the first press in the world to allow an exceptionally quick job changeover having to replace the sleeve only at each new execution, the group moved to Lecco harbour to continue on the most relaxed part of the day: a boat trip from Lecco to Bellagio with a sightseeing tour of the village, and from Bellagio to Como. The day ended with a gala dinner at beautiful Villa Olmo in Como. Here, at the end of the dinner for many was the time to speak and express, with sincerity and improvisation, the attachment to OMET and the value of a partnership that goes beyond trade negotiations. A social event was scheduled for the next day including visits to Villa Carlotta in Tremezzo and a lunch in the town of Menaggio. After lunch, guests were taken back to their hotels or departure places.

Thanks to the enchanting atmosphere of the lake and the beautiful sun which begun to shine on Friday afternoon, the three-day event marked the strengthening of existing collaboration, reinforced old friendships, excited and entertained. Not forgetting of course that what matters is the ability of OMET to be a high-technology partner for the customers with a deep understanding of the market rules and whose mantra is pure innovation, simple in its sophistication.

The Management of OMET and the Bartesaghi and Calcagni families would like to thank all the guests for sharing this special celebration and invite them not to miss the next appointments with OMET, above all Labelexpo Europe 2013. In conclusion, an excerpt of the introductory speech by Antonio Bartesaghi: “This event is not only an occasion to celebrate OMET fifty years but its role in the market, its capacity to grow, go ahead of time and reach important goals. We owe most of this to my father; I would like him to be here to see you all. ” 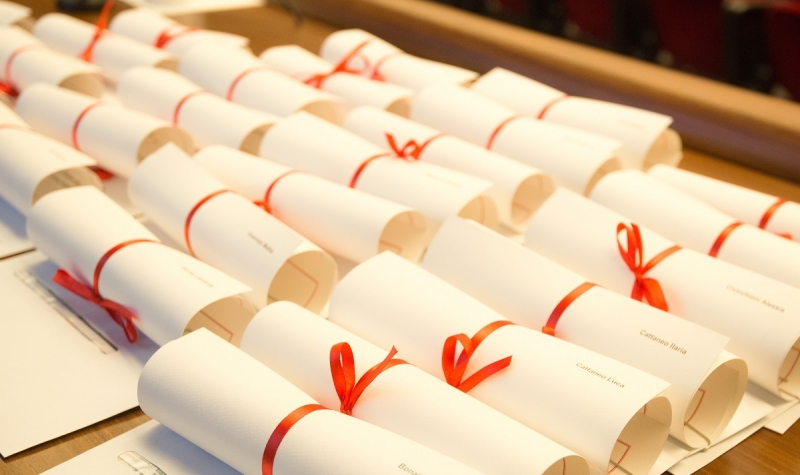 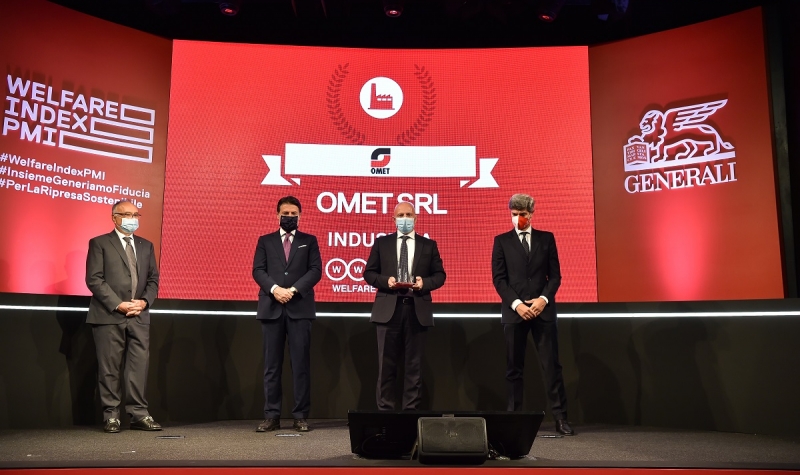 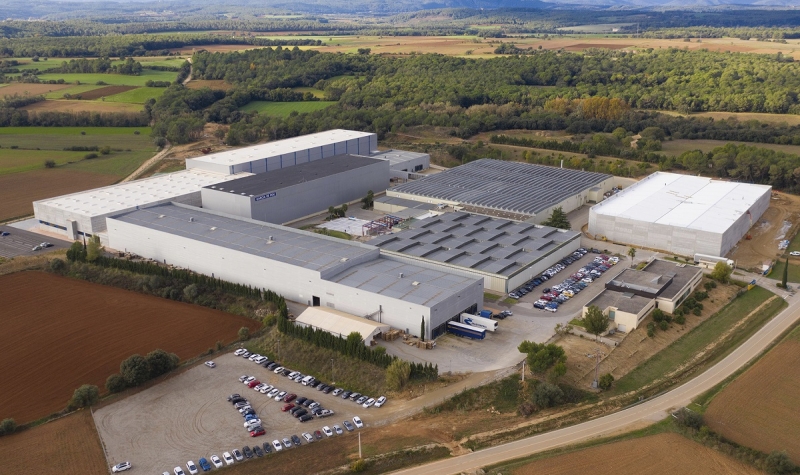 Quality, efficiency, effectiveness and competitiveness: this way Garcia de Pou made its way into an increasingly demanding and globalized market. […] 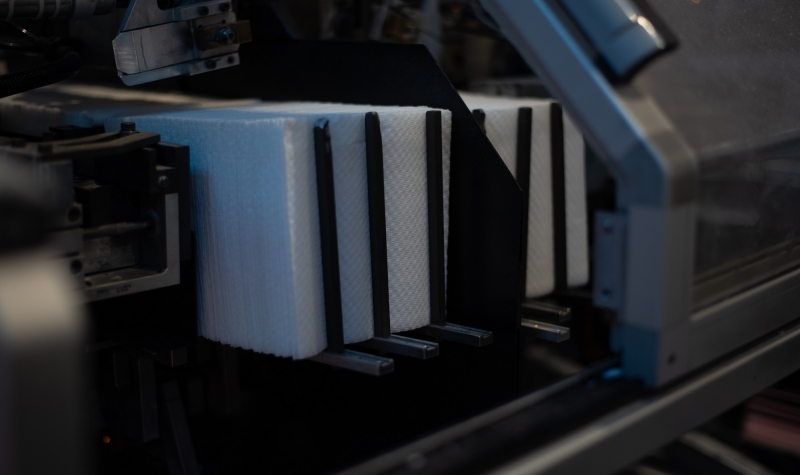 Tedim, tissue and cleansing: story of an excellence from South Italy

Born in 2006 as a producer of single-ply napkins and toilet paper, in a few years Tedim succeded in the […] 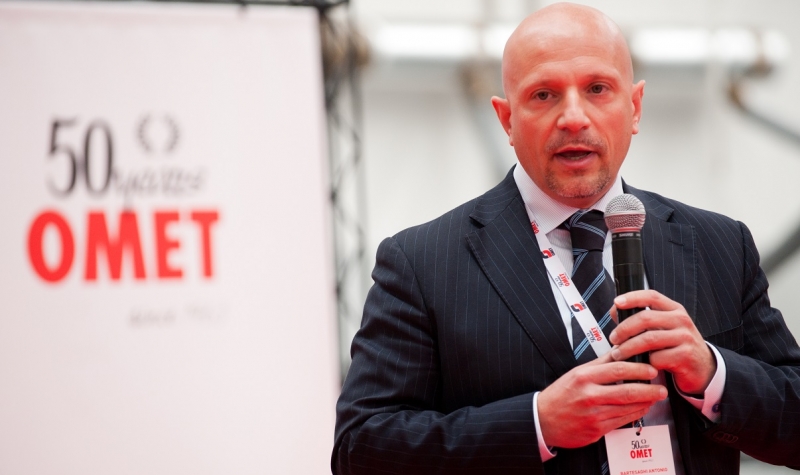 Technology, product and people: this way OMET invests in the future

At the beginning of 2020, Antonio Bartesaghi, OMET’s CEO, makes a wide-ranging thought about the future of the company and […] 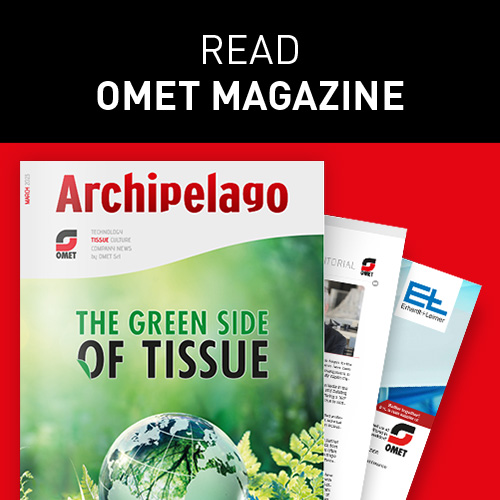 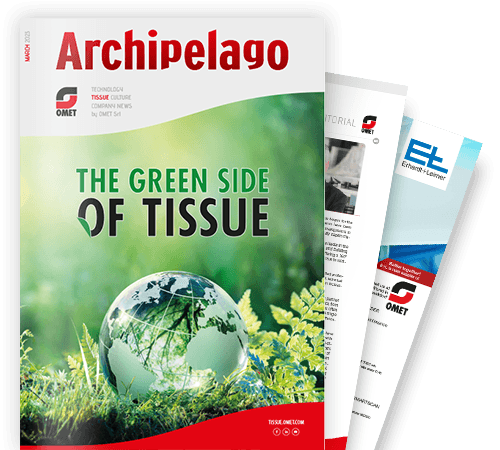