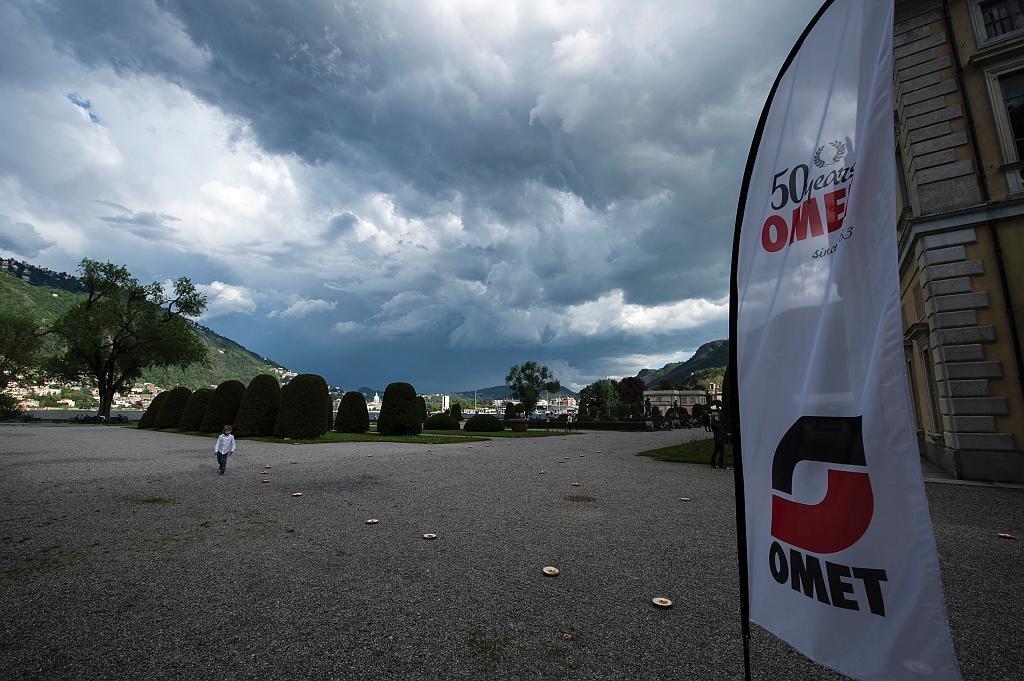 OMET, FORCE OF A GROUP

OMET is a Group of five companies and manufacturing plants in Italy, with over 300 employees and growing steadily of a 10 percent in turnover since 2010. OMET world presence is guaranteed by three subsidiaries in the world following areas in strong growth like the Far East, (OMET Suzhou in China), Latin America (OMET Ibérica, based in Spain) and Central and North America (OMET Americas in the US), and a large number of qualified international agents. The Machines business units of OMET are: Packaging Printing Machines following the label and packaging market and Tissue Converting Machines. They have realized more than 1300 successful projects worldwide since their foundation in 1963. The other business units in OMET Group are: OMET Systems in Motion, producing rollers, motion systems and components for a wide range of industrial environments, O-Pac that manufactures wet wipes, and OMET Mechanical works. 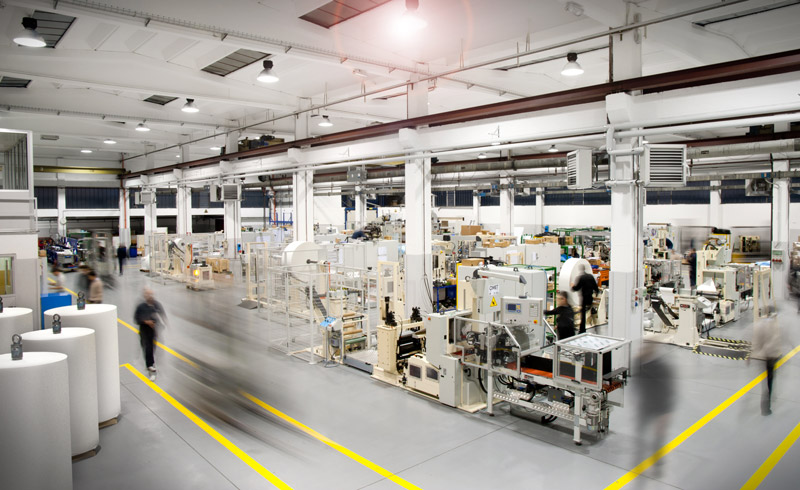 “OMET is a multinational company that would fit in a pocket.” This means it has been able to grow by adding new countries and expanding its geographical coverage, but it has managed to maintain the features that typify smaller size: a friendly approach, strong social relationships with its customers and suppliers, human resources development, and acceptance of the ‘first person to market’ dynamic. 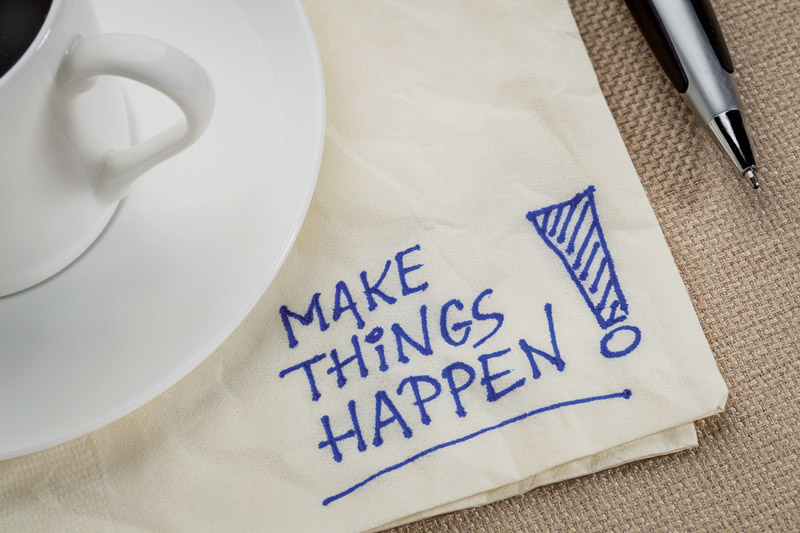 OMET takes in serious account the responsibility towards the community and the stakeholders. Every year the company is committed to the benefit of the territory and the collaborators with the assignment of scholarship to deserving students children of employees, contributes for the improvement of the technical equipment of schools in the city of Lecco, offers of stages and internships, and sponsorships at various levels. The company takes part in research project with Universities and Institutions in Italy and abroad and is one of the main sponsors of a Master in Marketing Management of Milan University.